How to Choose the Best Beer Club

Whether you are a casual beer drinker or beer aficionado, monthly beer clubs are a great way to try out amazing, unique craft beers from US or international breweries. Each month, beer clubs hand select a variety of craft beers from reputable breweries and ship them directly to their members' doorsteps for them to enjoy. Since most clubs have similar features, it can be difficult to distinguish between them, and so we’ve put together some advice below on what to keep in mind/look for when buying a membership. After you have read it, we highly recommend reading our complete Beer Club Overview to learn more about how some of the best beer clubs stacked up against one another.

What to Know Before You Buy

There are three main types of beer clubs: ones that feature domestic breweries, ones that feature international breweries and ones that feature a mix of the two. Clubs that focus on domestic microbrews will typically be less expensive than ones offering imported selections unless that particular club specializes in rare beers or high-end microbrews. In general, most clubs will select the beers you receive each month on your behalf, but there are a few clubs (ex. Craft Beer Connect) that give you the option of making your own selections from their current inventory. While it's a nice feature, we actually prefer having the club make our beer selections for us because we feel the surprise adds to the fun and excitement of getting each shipment. One thing to keep in mind, however, is how the club selects their featured beers. Do they use a sophisticated selection process with a panel of beer experts or is it just the owner of the club making the selections on his/her own? In general, more established clubs tend to have the more rigorous selection processes in place.

Quantity and Variety of Beer

Most beer clubs will send out individual shipments containing twelve 12-ounce bottles of craft beer, while higher end beer clubs might send between two and six 750-ml bottles. In terms of shipment frequency, most clubs will offer at least monthly or bimonthly options and some will also offer a quarterly option. The variety of beer in each shipment depends on the club, but, in a typical twelve-bottle shipment, you can mostly likely expect four different styles of craft beer from at least two separate breweries. You should be wary of clubs that offer "up to" a certain number of different beers since there is no guarantee how many different styles you will actually get. On a final note, we feel like it is a good sign when a beer club publicly archives all of their previous beer selections (ex. MonthlyClubs.com and the Craft Beer Club). Not only does it demonstrate pride in their selections, but it also holds the club accountable for their choices and ensures that they aren't just recycling selections from previous years. 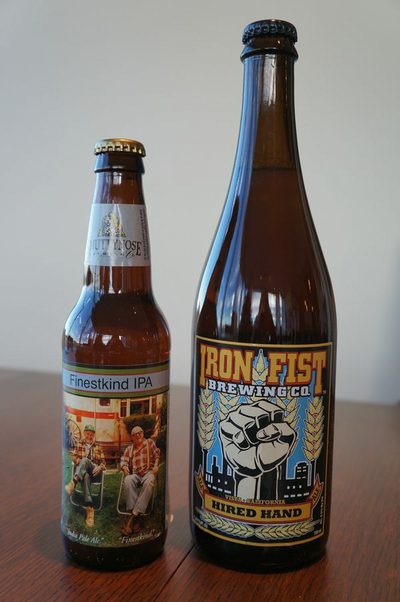 Here is an example of a 12-oz bottle of beer next to a 750-ml bottle.
Credit: Mary Griffin

Membership costs can vary from $30 per shipment to almost $90 per shipment depending on the beer club you choose, but most clubs seem to be around $34 -$40 per shipment. If you find a beer club advertising prices significantly less than that, they probably aren’t including shipping costs, which can cost around $10 or more. For the best deal, you should look for beer clubs that offer discounted rates as a way to incentivize you to purchase more beer and/or shipments. The lowest prices (in terms of cost per beer) that we came across were the clubs that had bundled memberships (i.e. 3-, 6- or 12-month options), and so those might be the best clubs to consider if you already know you want to commit to a certain number of months. Regardless of what you choose, all clubs will allow you to cancel at any time without incurring cancelation fees. However, if you don’t want to receive/pay for the next month's shipment, you should check the club’s cancellation deadline. Lastly, if you have monthly budgetary concerns, you should look for a club that offers the option of paying for your membership in installments rather than all at once. While some clubs won't guarantee that the monthly prices will remain the same, it means that your credit card will only be charged on the months that you are having shipments delivered. 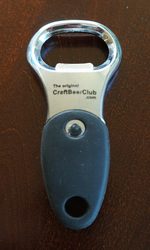 Different clubs will offer different perks to their members. One of our favorite perks is when a club sends along bonus gifts (salty snacks, tasting glasses, etc.), but unfortunately those clubs are few and far between. Therefore, another membership perk we appreciate is when a club allows you to easily reorder your favorite beers. Surprisingly, not all beer clubs have a simple reordering process, and, since liquor laws vary from state to state, it can be very frustrating to try to reorder the beers on your own. Some of the best craft beer clubs will even offer their members discounted rates on reorders. Another perk we enjoy is when clubs include an interesting and informative newsletter in beer shipments. Good newsletters will contain background on the breweries and tasting notes on the particular beers that were selected. Our favorite newsletters will also include things like fun recipes, beer history, trivia, festival information, etc. Finally, the one perk that we absolutely love to see is a 100% satisfaction guarantee, especially if the club also promises to replace or refund any bottles that you don’t like. To us, this is the ultimate indication of a great beer club. 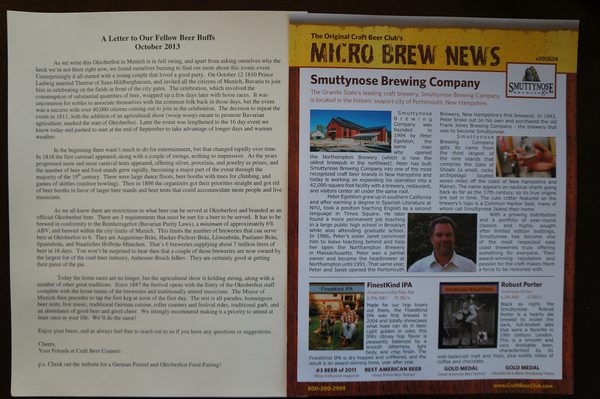 Two different style newsletters. We prefer the one on the right from the Original Craft Beer Club.
Credit: Mary Griffin

Membership to a beer club is an excellent gift to give a family member, friend or coworker, and, if you order more than one shipment, it really is the gift that keeps on giving. All of the beer clubs will offer free, customizable gift notification by email, which is great for last minute shoppers. However, some clubs won't send out gift shipments unless the next shipping cycle, so, if that is an issue for you, you should take a closer look at the club's policies. In addition to email notification, some beer clubs also offer free printable gift cards and/or gift notification by traditional mail.

Liquor laws are complex and vary between states, so, before delving too far into your research on beer clubs, you should make sure that you (or the recipient of your gift) can receive beer shipments. For your convenience, we've listed the states that certain clubs can't ship beer to (in addition to dry counties) on our Overview page. Additionally, it is important to keep in mind that an adult signature is required on alcohol shipments, so we'd suggest having shipments delivered to a place where someone will always be available to sign for it (i.e. an office). 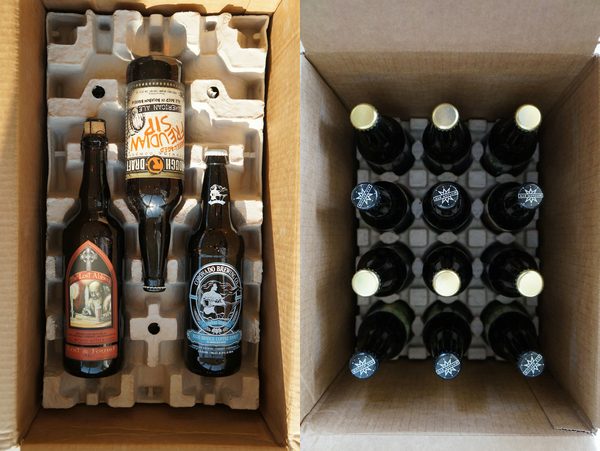 Here is an example of two different size beer shipments from Craft Beer Connect and the Original Craft Beer Club.
Credit: Mary Griffin
Now that you have learned a little more about what to look for when purchasing a beer club membership, we encourage you to read our Beer Club Overview to see how the best beer clubs compare with each other.